11 months ago 2 min read
By using our website, you agree to the use of our cookies.
Got it! 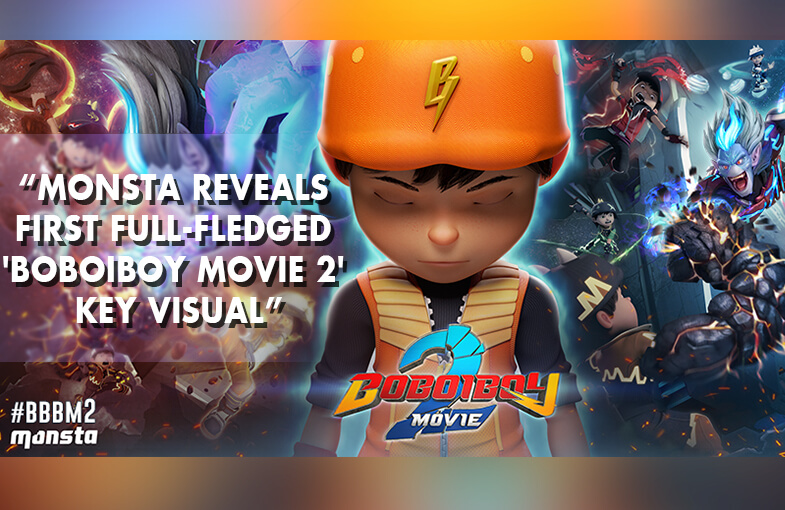 Monsta (Animonsta Studios SDN. BHD.) is excited to reveal the first ever full-fledged key visual for its second animated feature film entitled ‘BoBoiBoy Movie 2’ which is slated for a 2019 release.

No exact date has been announced as of yet but the studio aims to release more information when it is available. 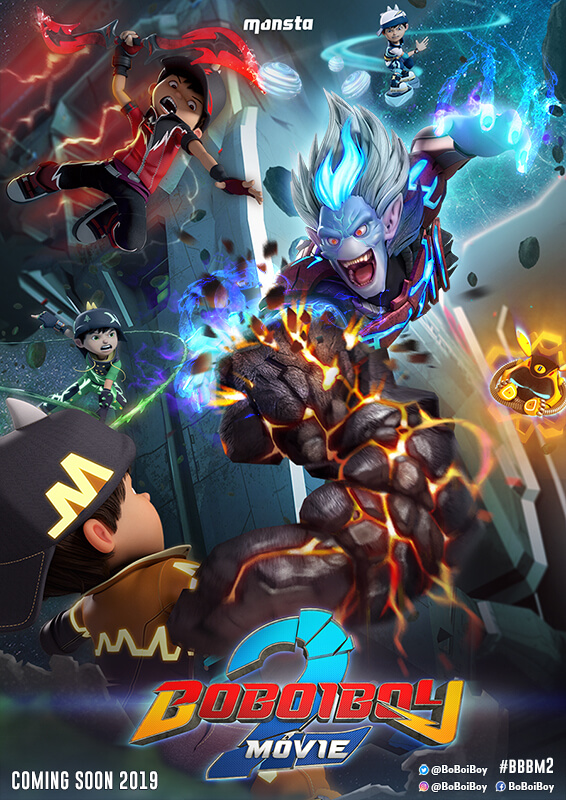 Well-known for its popular superhero series, ‘BoBoiBoy Galaxy’ which recently ended its Season 1 run June this year, team Monsta is currently hard at work over the movie and hopes that their fans will continue to support BoBoiBoy during the series’ minor hiatus as they are preparing for the second movie.

Monsta also urges fans to use the official hashtag: #BBBM2 when posting opinions or speculations regarding BoBoiBoy Movie 2 on social media.

Check out the animated key art reveal video below!

Monsta’s first feature film, ‘BoBoiBoy The Movie’ was released in Malaysian cinemas March 2016 to favourable response from the public, garnering a box office total of RM16 Million. It has since been released in cinemas in Indonesia and South Korea. It also won the Best Animated Feature Film award at the 28th Malaysian Film Festival.