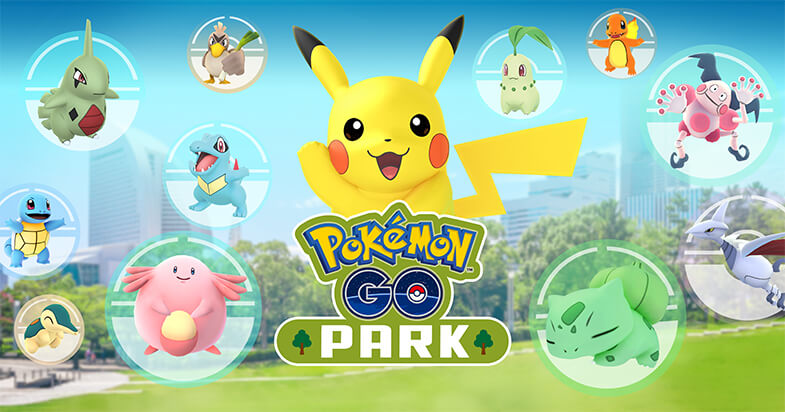 The Pokémon Company is hosting Pikachu Outbreak from Wednesday, August 9, through Tuesday, August 15. For the entire duration, Trainers will be able to visit two Pokémon GO Park events in the Minato Mirai area of Yokohama, Japan!

During Pikachu Outbreak, Trainers will be able to explore two special Kanto and Johto-themed parks. At Red Brick Park, Trainers will more frequently encounter Pokémon originally discovered in the Kanto region in the Pokémon Red and Pokémon Blue video games. Meanwhile, Trainers in Cup Noodle Museum Park will be more likely to find Pokémon originally discovered in the Johto region in the Pokémon Silver and Pokémon Gold video games!

Trainers will also have a unique opportunity to encounter some Pokémon rarely encountered in Japan, including Mr. Mime, at both Pokémon GO Park events! Additionally, spinning the Photo Disc at the PokéStops found at each of these parks may award Trainers special 2 km Eggs with the potential to hatch a greater variety of Pokémon than usual.

Pikachu Outbreak is shaping up to be an amazing event, so if you find yourself in Yokohama, make sure to visit the Pokémon GO Park events and explore the Minato Mirai area on foot!